1) 2016 Student: Nathan
Dog: Dylan
Dog Breed: German Shepherd
“We received Dylan as a Christmas gift for my two boys from a friend who breeds working dog line GSDs.  Dylan was 50 lbs at six months old on Christmas Day 2013. The breeder warned us that Dylan needed a job.  Therefore, Dylan’s job was to chase tennis balls and bring them back.  After seven months of ball chasing, Dylan was a 90 lb GSD beast that crushed bones with his jaws. He forced his way out of the kennel when the door is opened and only came in response to the enticement of a ball or Frisbee. My wife, recovering from multiple cancer surgeries, had no chance controlling him. I started reading training books, but realized I needed a coach if Dylan and I were going to be successful.

Dylan and I started obedience training with Roxanne Lee the end of August 2015.  The training sessions are augmented with a blog where Roxanne posted detailed instructions, video examples, and weekly readiness test assignments. Roxanne is a coach dedicated to helping Dylan and I be successful.

The obedience training changed Dylan. He no longer forces his way out of the kennel door, he comes when called, and sits still to let me inspect his ears. Dylan’s countenance has changed. He is much more relaxed and is now responding to my wife’s commands.

Dylan is becoming a great dog that is well-mannered, well-behaved, obedient, and a joy to have around. I took Dylan through Roxanne’s Retrieve Course – what an experience that was as Dylan LOVES to retrieve. This Course gave me control of his mouth, intensified his obedience skills AND gave me a great exercise outlet for my high drive, high energy German Shepherd.

I recommend Roxanne Lee as a dog trainer to anyone who needs help and is willing to put in the effort.  Dog training is more work than I anticipated, but well worth it.”

2) Peanut Gallery Observer: Sheri
“I enjoy having a more docile dog around our home.  As one who HAD a fear of German Shepherds, I can safely say that it is now A JOY to have him.
Roxanne is passionate, professional and personable.  We appreciate her keen ability to, not only identify the unique needs of our family, but how she tailors the training process to achieve the goal at hand.”

3) Student: Monika
Dog: Drago
Dog Breed: German Shepherd
“Drago did not want to eat his breakfast on Saturday.  He was waiting to go to Retrieve Class, but when 9 o'clock came and went he finally ate.

Lots has happened since the class ended.  Sunday, Drago was getting antsy so I took him to Petco.  There, we got a chance to do some heeling, stays, and fetches between the isles with treats.  I particularly liked the spot where another dog peed.  I made poor Drago fetch for his dumbbell right in front of it. That was so hard for him. We also practiced not looking at other dogs while there.  He carried his bag of treats to the register and from the register to the car.  He did not like being put on sit/stay by the register with lots of strangers standing behind him.  So, I gave him his dumbbell and he was busy enough to stay out of trouble.

Yesterday, my son and husband were tossing a balloon up in the air.  Drago got between them, kind of like a monkey in the middle.  He was pushing the balloon with his nose and not catching it.  When the balloon finally, came to the floor and Drago picked it up without popping it.  At first I thought it was just luck, so I decided to test him.  Below I am attaching the picture of Drago with the balloon in his mouth doing the "hold" command.  His mouth got so much softer. He did not pop this darn balloon on purpose.

Today I caught him with my shoe so I made him fetch it over and over again.  Then I took it and told him to leave it. He now fetches his food bowl – on command.

Finally, tonight he learned how to bring his dish to me.  I began with marrying the Fetch command with the dish – “Fetch the Dish”.  Then I dropped the fetch command and told him to get his dish.  And voila! Drago has learned to bring me his dish.  What fun!!!!!”

4) 2015 Student: Tracy
Dog: Moxie
Dog Breed: English Springer Spaniel
“Roxanne began training our 8-year-old dog, Moxie in January 2015. We wanted to train Moxie because she was food aggressive and although she loves people, she does not like children. We wanted to have control of her mouth ASAP because we were expecting a baby. I thought she would do well during the training, but I did not know she would "turn on" to the work so quickly.

Roxanne brought Moxie through the basics of the "sit" all the way through the "retrieve" and everything in between in a matter of 6 months. Each class lasted about ten weeks with an exam at the end of each. As a result, Moxie is amiable to some children now and definitely is unaffected by the baby's role in our home. She recently became fast friends with my 4-year old nephew (he lives in SC so he and Mox had never met) and responded favorably to Roxanne's grandson as well. Additionally, my husband and I are better equipped to handle her in all types of situations and recognize her triggers so that we can keep her protected and safe.

Roxanne has managed to design a training program which is efficient and effective. She is extremely thorough and is an expert dog handler. She cares deeply about each dog and tailors her training to the specific needs of the dog and owner alike.”

5) 2015 Student: Ellen
Dog: Joy
Dog Breed: Labrador Retriever
“Timely help - blog w/explicit detailed written instruction/email/phone/videos (didn't have to wait a week for the next class) with any question/issue encountered knowing Roxanne wanted both me & my dog to succeed!” 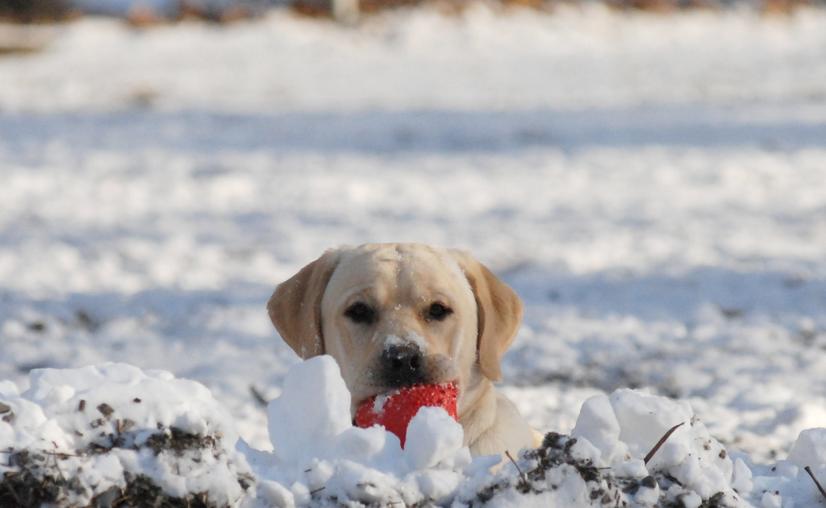 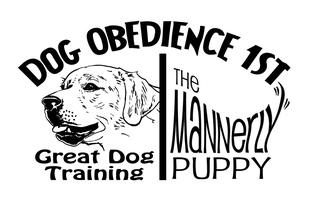 This block contains code to allow dead links in the navigation to function properly. This block will not be visible on the live site.

Want To Chat About Your Dog With A Dog Training Professional?